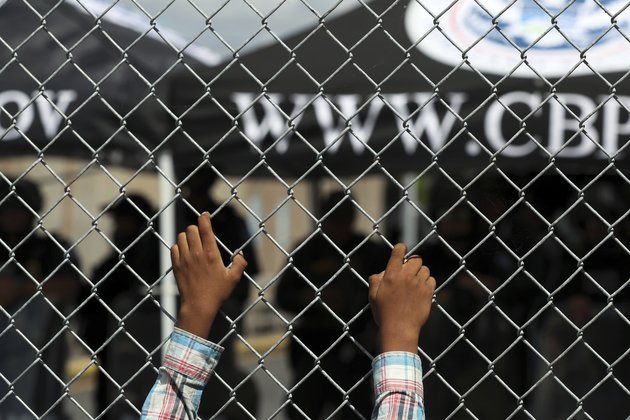 The United States has sent some asylum-seeking immigrants off the mainland to Hawaii.

John Egan, the head of the Refugee and Immigration Law Clinic at the University of Hawaii Law School, told Hawaii Public Radio that there are not enough lawyers in Hawaii who can handle the cases on a pro bono basis.

"We have been seeing people arriving here in Hawaii quite often with no English skills whatsoever ... they're given a plane ticket and a notice to show in court," Egan said.

Hawaii Public Radio reports that about 150 Central American migrants have been sent to Hawaii "to await their day in immigration court."

According to the radio report, a 2018 Syracuse University study found 90% of asylum-seekers without a lawyer were denied asylum in 2017.

Egan and some of his students have taken on about a dozen of the immigration pro bono cases "because no one else can," he said.

The University of Hawaii's law school clinic has started a new program to recruit and train volunteer lawyers who are not immigration attorneys, but are willing to help the immigrants. 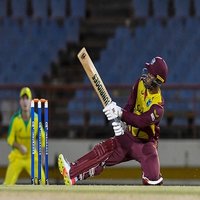 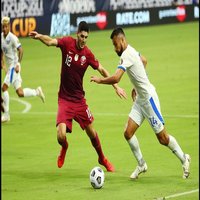 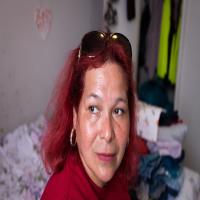 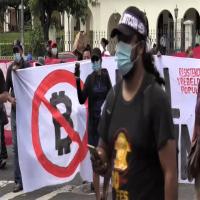 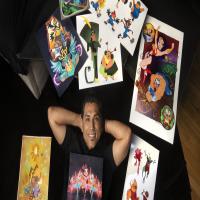 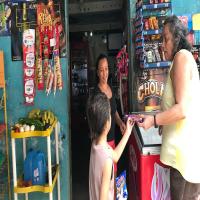 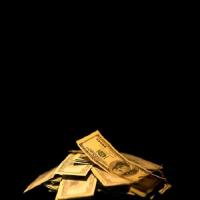 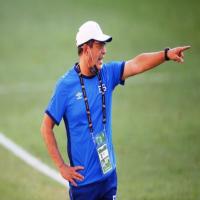 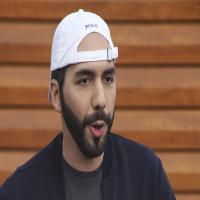 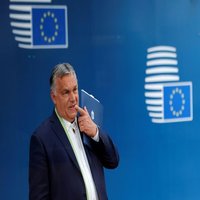 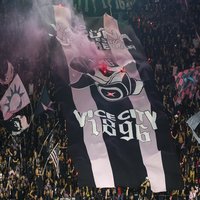 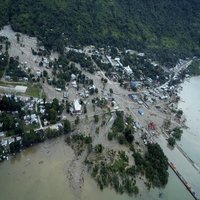 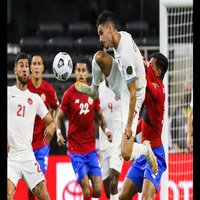 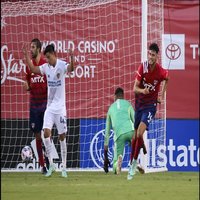