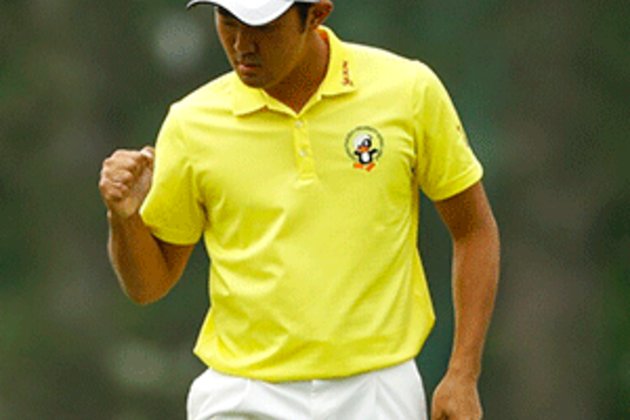 Sydney - Toxic smoke from bushfires choking Sydney blighted the Australian Open golf tournament on Thursday with one player complaining his eyes were burning and he had trouble seeing where his ball landed.

The event, a warm-up for many on the International team at next week's Presidents Cup, got under way with haze enveloping the course from fires burning out of control throughout New South Wales state.

Japanese amateur Takumi Kanaya was the early clubhouse leader after hitting a six-under-par 65, with Matt Jones, the 2015 champion, two strokes behind.

Jones said the conditions, at the Australian Golf Club, were some of the worst he had encountered.

"I'm not sure what the forecast is, but the smoke's not good at all. It's tough to see your golf ball when you're out there playing, where it finishes. Your eyes do burn," he said.

"I've got that cough like you've got something in your lungs, phlegm in your lungs or whatever, but it's not fun. I hope my kids are inside in the hotel room."

On Thursday, Sydney's air quality index registered levels of pollutants on a par with Beijing.

Asked if he had ever played in similar conditions, Jones said not even in China.

Australian Cameron Smith, who will be playing in Ernie Els' Presidents Cup team at Royal Melbourne against the Tiger Woods-led Americans next week, was more diplomatic.

"I haven't really felt any different, it's just kind of the look. But we'll see after the four days, it might take a bit out of everyone, I'm sure."

Golf Australia boss said Stephen Pitt said ahead of the tournament there would be ample medical staff on site.

Former Masters champions Adam Scott and Sergio Garcia and English drawcard Paul Casey, the world number 14 and highest-ranked player in the field, were all playing later on Thursday. 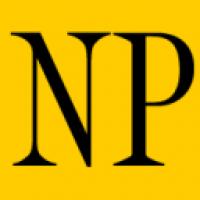 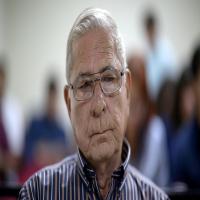 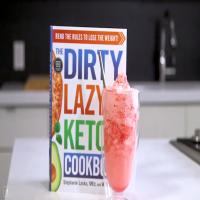 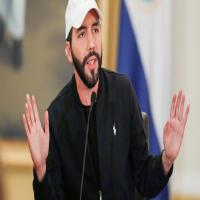 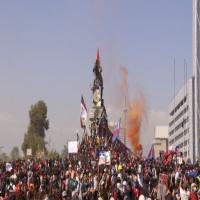 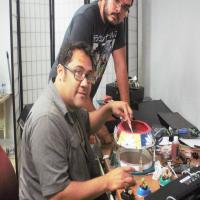 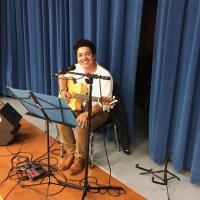 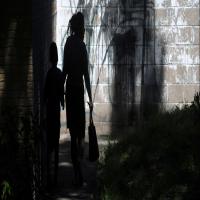 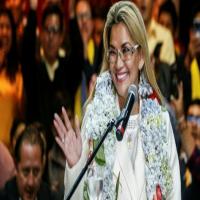 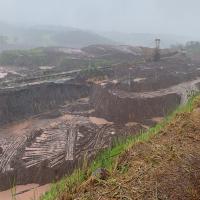 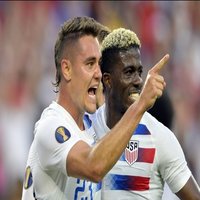 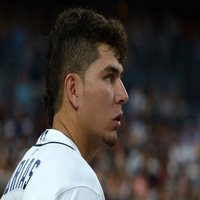 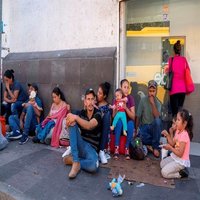 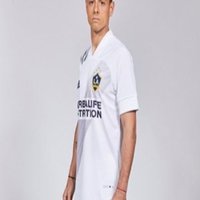 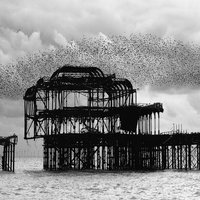 Flags across NSW to fly at half mast after death of U.S. firefighters 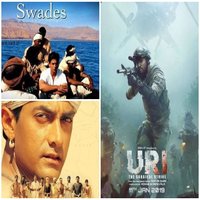 Twelve movies to watch out for on this Republic Day